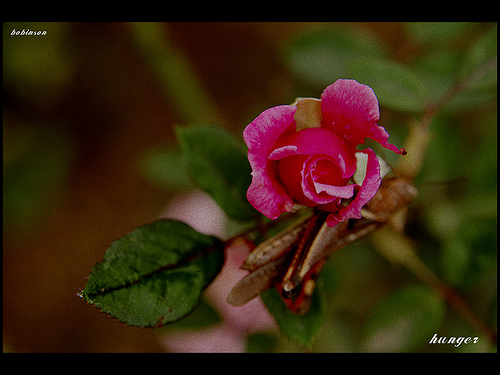 Gone are the days when our mothers
pampered and helped us in every decision you made.
Gone are the the days when she helped us to to walk.
Now its our own life and our own paths.
Its our choices that forms our tomorrows.
Yea, It feels a bit like dancing in the fire.
But there is no time to loose –
there is nothing to wait for.
Keep dancing or else you will get yourself burned.

taken at freedom JAM (no bread) 2007, at palace grounds bangalore, India. This is the pyro technic stuff they did infront of the stage where they were the bands were playing.

no bread was the most cruel and ugly slogan I have ever came across in mylife. It was true also. cafe coffee day who sells one glass of coffee for Rs 50/- ( which is around 1$) was one of the sponsors !

Another evening at Kozhikode beach. These days I have grown homesick and travels to kozhikode almost every weekend.I reached the beach in a gloomy mood. All those friends who used to come with me are in gelf now. Well I am getting old. 😉 So its time for lonely walks. Sigh. I saw something in the sky ! UFOs getting ready to attack humans ? Oh! no come on. This is not US and I am not standing near the white house. But these are kites !! yea Kites.

I had never seen people playing with kites in the kozhikode beach and now there are lot of them. Few days back I had brought 2 kites for a friend. Believe me, traveling with kites are very difficult. That too when you have heavy luggage, you are hungry and miss the bus etc. Then the horrible traffic of Bangalore. The story was complete when forgot the mobile in the auto rickshaw. I had run behind the auto rickshaw with the kites.Whatever !

Near the old bridge I found a guy sitting with kites. Kids of all age were running around with kites. The younger ones were not able to fly them because they had never tried before. The older kids (aka parents) were making advantage of this situation and playing with kites.

Each kite was costing Rs 20. Mohanan from Kunnamkulam was the kite seller. He wanted me to take his photos. I took his photos and asked him to collect the prints from my friend’s studio. (Ajantha Colorlab). Looks like he haven’t collect them and I still have the prints with me.

Why am I so much attached to this city ? I have no clue. I have even made friends just because they also love this old city. If I manage to get a bus ticket, I will be there next weekend also.

btw these photos are taken with my new camera. Getting an SLR was a dream and finally I bought a nikon D80

Merry Christmas wishes to all. Have a wonderful time.

The family and angel

With the wise men

(Dedicated to the Almighty)

The work is on the gate of St. Mary’s cathedral, Near shivaji nagar bus stand, Bangalore, India.

In the sculputre, angel Gabriel (the messenger of God) is revealing Mary, that she will give birth to Jesus.